I work with non-profits and corporations dedicated to transforming the social fabric of our community.

Through my own work, and through curation, education, and guidance, I create settings that showcase the inspiring voices of those that are not often heard. 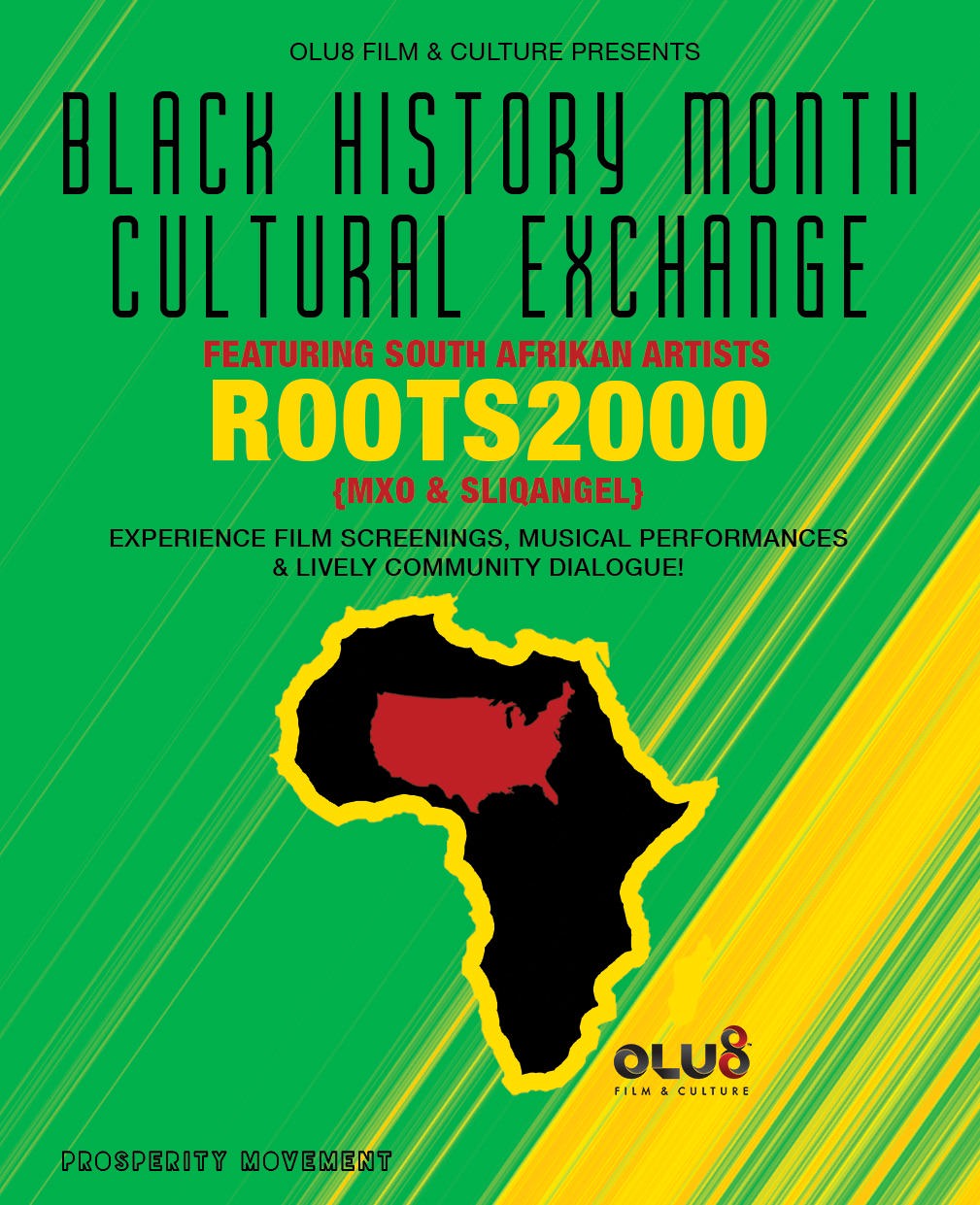 Olu8 Film & Culture provides opportunities for artists to interact and dialogue with diverse audiences. Artists share stories about their home countries with community members, students in local schools and organizations. I hope that your schedule will permit you to join us. We will be activating all around the Bay Area from February 6-18, 2020. Contact us at olu8films@gmail.com or 510.912.2103 for up to date events.

Curated a series of films to present to university students and professors on using social change from within their communities.

Facilitated discussion on the impact films had on both filmmakers and participants. Investigated participants’ roles as change maker and storytellers in their own classrooms and communities. 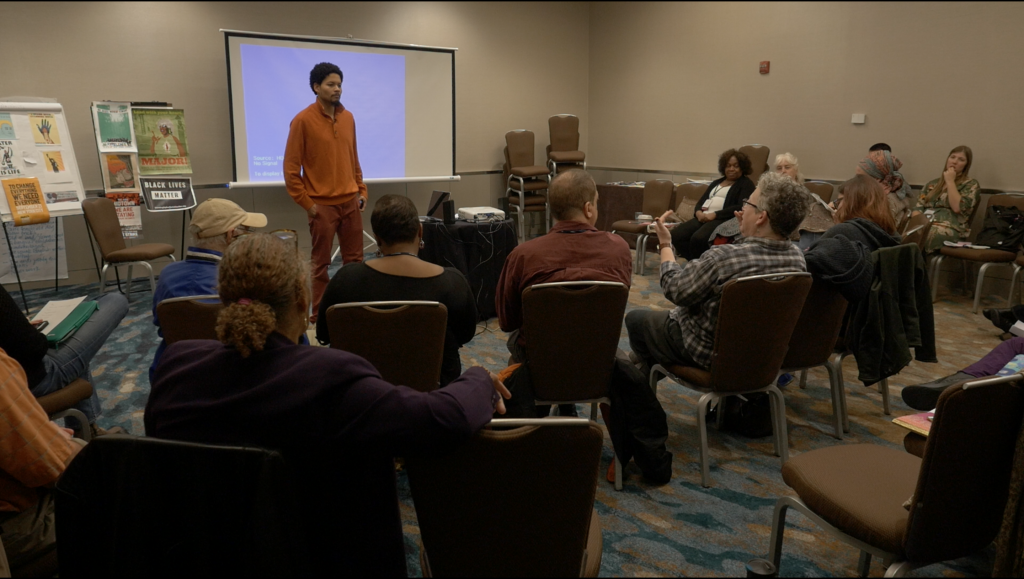 The Game Changers project tells stories that would not normally be represented, through the lens of women filmmakers and filmmakers of color.

Managed nine filmmakers from around the country, and worked with them to develop story lines, and ensure content met project standards. 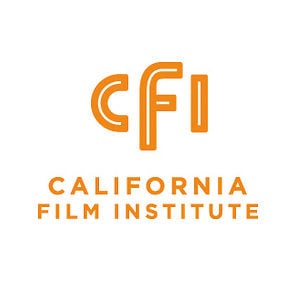 Instructed youth filmmakers in production, and challenged them to create a film about an influential time in their life, within a one-week time frame. 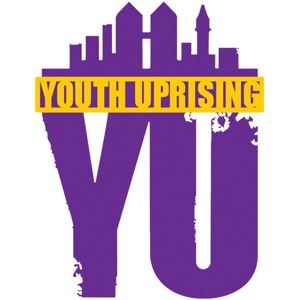 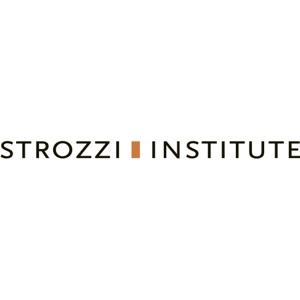 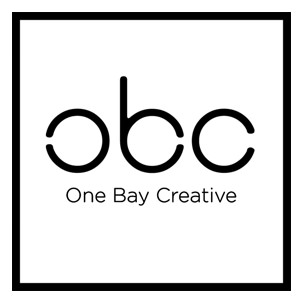 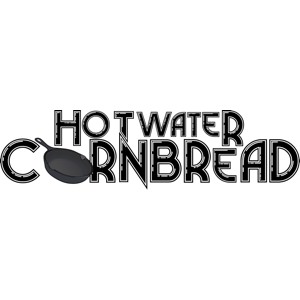 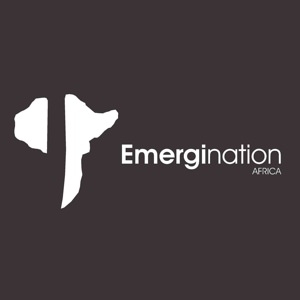 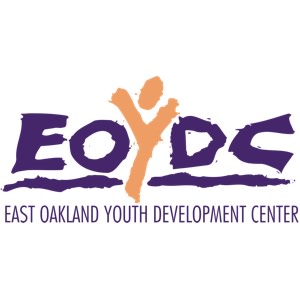 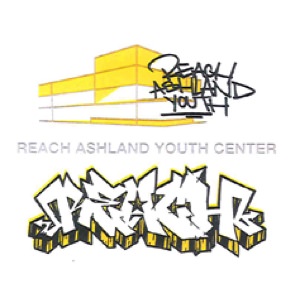 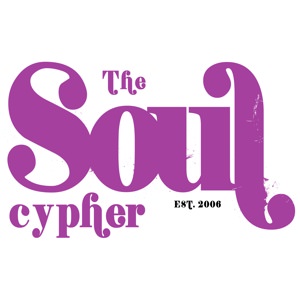 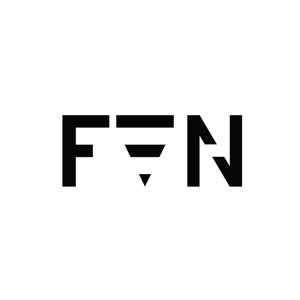 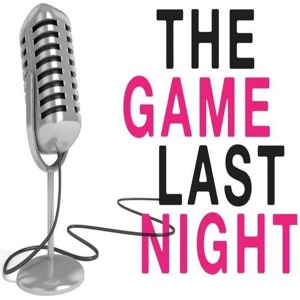 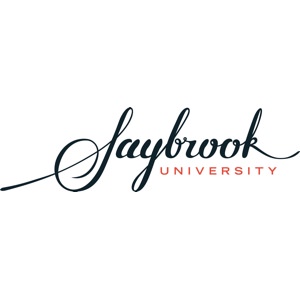 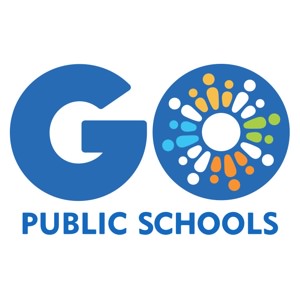 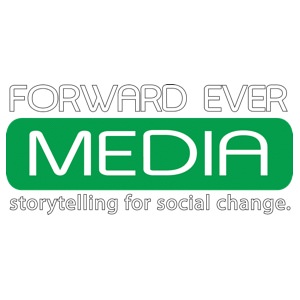 ShakaJamal is a culturally innovative artist and filmmaker from Oakland, California. His experiences as film producer, director, cinematographer, editor, writer, performing artist, and music producer bring a distinctive and invaluable perspective to any venture. His work reveals the inspiring achievements of change makers—whose stories often go untold. His work with non-profits and corporations is dedicated to transforming the social fabric of our community.

ShakaJamal is a graduate of Tuskegee University where he earned a BA in History. He received a Master’s of Fine Arts in Cinema at San Francisco State University. He is the first filmmaker from Oakland, CA to receive the Game Changers Fellowship which lead him to premiere a series of short documentaries in New York at Harlem’s Schomburg Center for Research in Black Culture. His work has premiered both nationally and internationally, on television, and in numerous film festivals.

ShakaJamal is also the founder of Namaste Ready! a co-op that provides yoga and self care healing practices designed to activate and support the healing powers of the Black Community. He is trained in Raja Yoga through Niroga Institute's Integral Health Fellowship. He is now a 200 Hour Certified Trauma-Informed Yoga Teacher who taught his residency at East Oakland Youth Development Center (EOYDC), Growing Roses in Concrete and Alameda County's Juvenile Hall WETA Program.